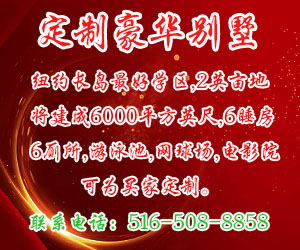 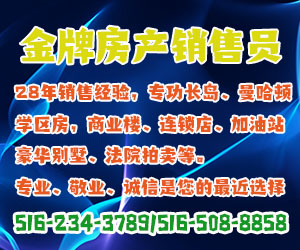 Thousands of British people took to the streets in a dozen cities on Saturday to protest against the rising energy bills and soaring living costs.

The rallies organized by some worker unions were held in major cities such as London, Birmingham, Manchester and Liverpool.

In London, hundreds of protesters gathered at King's Cross Square, holding placards reading "Enough is enough" and "Freeze prices, not people", to express their dissatisfaction and demand actions from the government to address the pressing problems.

"I mean one of the things is everything, everything is rising. And my old-age pension has not gone up. None of my wages, I do various work, none of that has risen. I've got my fingers crossed that my landlord doesn't raise my rent, but I don't know. I am so insecure basically," said another protester.

Britain's energy price cap will rise by 80 percent to 3,549 pounds per year for an average household from October, the country's energy regulator said in late August.

Although British Prime Minister Liz Truss had outlined a new plan to support households and businesses with their energy bills, experts said it may not be enough to help the vulnerable.

Under the latest plan, a typical UK household will pay no more than 2,500 British pounds a year for their energy bill over the next two years from October.